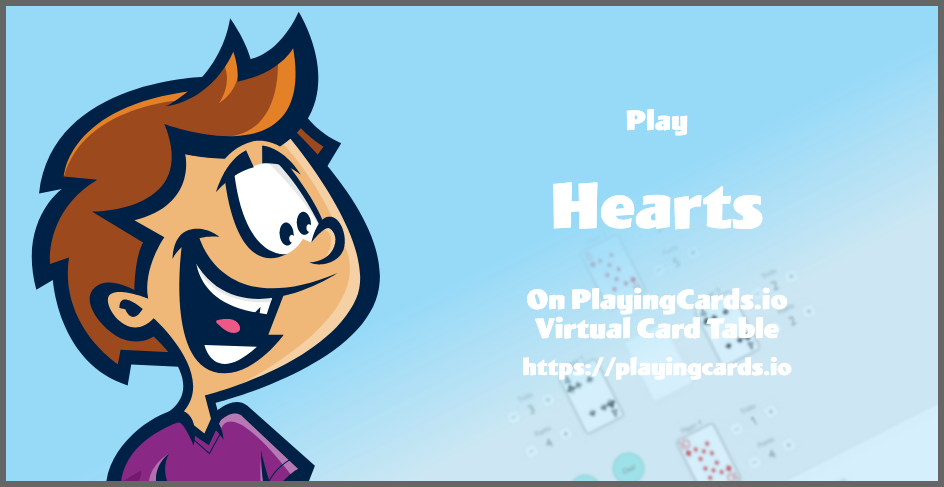 A classic trick-taking game for four players. Compete with your friends to have the lowest score!